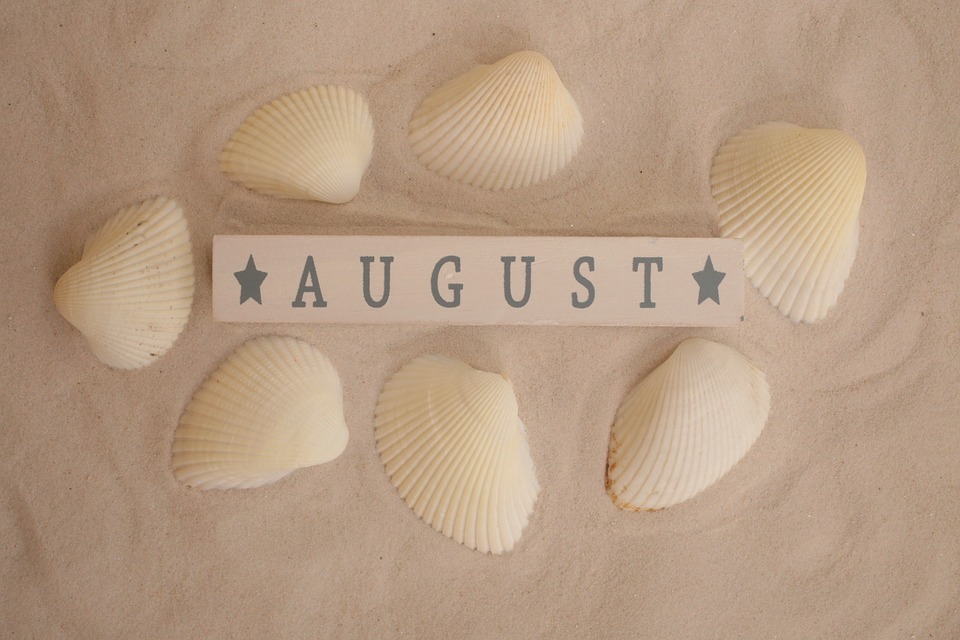 August is an auspicious month so let’s find out what august holds this year.

August the 8th month of the calendar is full of festivals and celebrations. In India which is traditionally strong and culturally diverse country, August holds an important place.

Along with celebrating India’s Freedom with 73rd Independence day, we also get to celebrate siblings bond too on Raksha Bandhan that falls on the same day i.e. 15th August.

Booklovers day on August 9th is celebrated to observed to encourage bibliophiles to celebrate reading and literature.

With Eid and Parsi new year falling this month it’s going to be a full month of varied celebrations. Along with this Krishna Janmashtami also awaits in August on 24th. Janmashtami is a Hindu religious festival, celebrating the birthday of Lord Krishna. 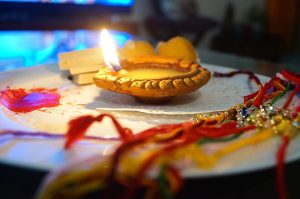 Let me share with you some auspicious facts related to august/ Shravan month and legends attached to it.

As I told you August in Indian calendar is a very auspicious month. According to Hindu mythological calendar Shravan Maas, the fifth month of the Hindu year, is considered one of the holiest months for Hindus. Shravan Maas or Sawan Mahina comes between July – August every English calendar year. Shravan marks the onset of a new moon and is beginning of Sun’s transition into Leo zodiac.

In Hindu calendar this month is dedicated to Lord Shiva and It is considered auspicious to worship Lord Shiva during this month of August/ Shravan to seek his blessings. Devotees keep various fasts during this month to please Lord Shiva and also a lot of spiritual and religious practices take place during this time. It is believed that this is the month, in which Lord Shiva grants the boon to devotees, who repent for their mistakes and ask for success, evade negative energy, bad luck, etc. The four Mondays (or Somwars) are called Shravan Somwar or Mondays of Shravan.

The main purpose of Shravan fasting is to learn self-control and detoxify your body. Eating a single meal during the day is called Eka Bhukta Bhojan and eating a light meal after sunset is called Nakhta Vratam. Eating lots of fruits, milk and milk products like curd and cottage cheese is recommended during the fast. To avoid gastric discomfort, drink eight to ten glasses of water during the day. You can also drink vegetables and fruits juice. Customs also recommend Maun Vrat or Penance of Silence during the month of Shravan.

Few do’s as per traditions are

Many believe certain things to be abandoned during this month as it will attract negative energies. Do not consume alcohol/non-veg/onion & garlic as it’s considered tamasic in nature.

The month of Shravan is also considered auspicious and holy because of many Hindu festivals falling this month, like Krishna Janmashtami, Raksha Bandhan, Naag Panchami, and Teej.

Apart from festivals in August 2019 had been historic, auspicious and memorable for other reasons too.

PM Modi showed the nature-loving side of his personality as he walked with Grylls, traveled in a raft and even helped the latter make a spear. PM Narendra Modi talks about living with love for nature and not exploiting it for one’s own ends but leaving it for the future generations. Modi says fulfilling people’s dreams gives him happiness and his focus is on development.

The news says – In Discovery channel’s, “Man Vs Wild with Bear Grylls and Prime Minister Modi”, he braved the rain and cold in the jungles of Jim Corbett National Park in Uttarakhand, and as the host put it, the PM was a “great sport”.

So we have all the reasons to celebrate and remember this eventful August 2019. So keep enjoying August and respect Indian traditions. I wish you a Happy Independence day and freedom from worries and pain. I wish all Freedom of speech and expression to spread positivity on this planet and may this August be full of life and happiness forever. 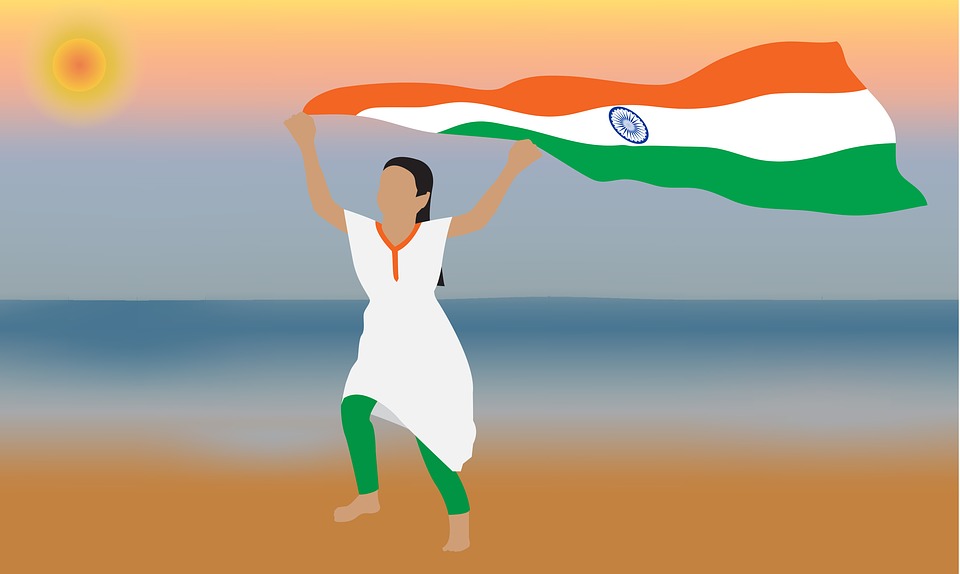 Along with all this August is keeping me on toes, with Birthdays on the list so lots of baking will be happening, Guests visiting, so have to gear up for being that perfect host as always, Exams are not far so kids and moms are ready to study too. And since it’s raining a lot, have to be more cautious, more hygiene conscious and careful.

Independence day marathon, the “run for fun” was a much-awaited event for me which was on top of my list. I Completed it successfully along with my kiddos and was relaxed and refreshed after the run in hills of Nilgiris.

Just half month is gone by and it still is endless…

Check out my Awesome August Post on ways to celebrate August with festive sweet. Check out here on what delicacy tops the chart this month in my Cafe Kitchen. And don’t forget to experience the monsoon magic that happened in the previous month and peep outside my window. 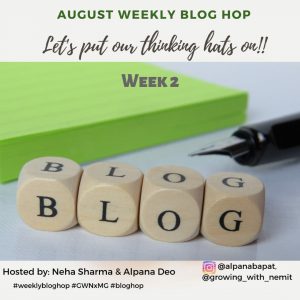 “This blog is a part of the #WeeklyBlogHop hosted by Alpana of mothers gurukul and Neha Sharma of growing with nemit.

It’swritten on the prompt – August, and a picture prompt

I would like to thank Arushi for introducing me to this blog hop and would further like to introduce Kinshoo to share her take on the prompt.