Z is for zoo

A place where live animals are kept, studied, bred, and exhibited to the public.
A backyard zoo. Let plastic animals (or the stuffed variety if you have enough) take center stage in your backyard zoo. Create habitats and dreamy enclosures for your animal inhabitants.
animal park or menagerie
A place where animals and birds are kept so public can see them other than jungles and its place which helps them breed.
Animals are provided with replica of there habitats.
They are provided with proper climatic conditions
natural park, sanctuaries, safari’s are all its different types. 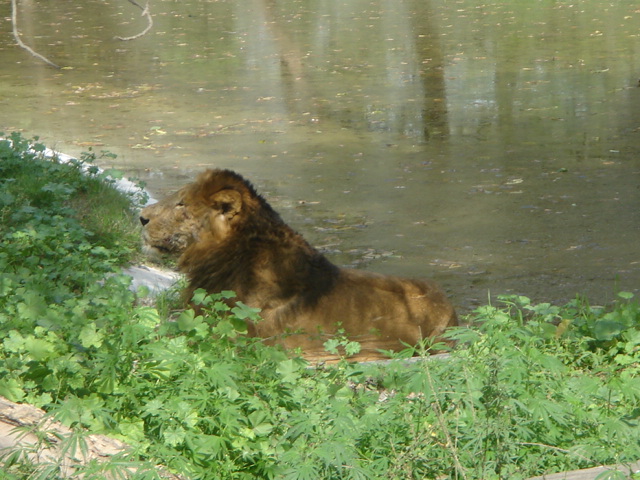 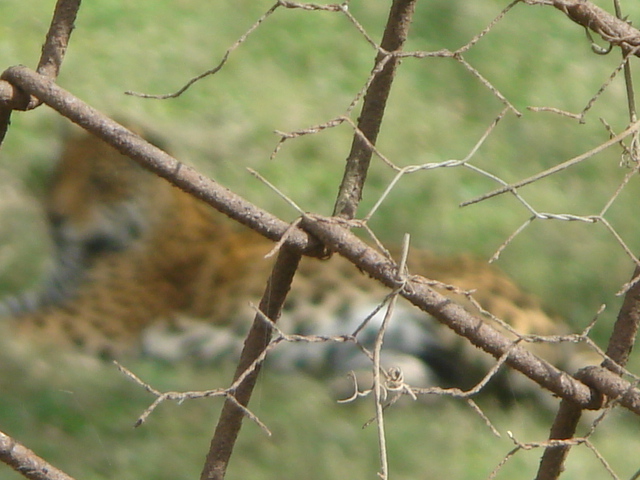 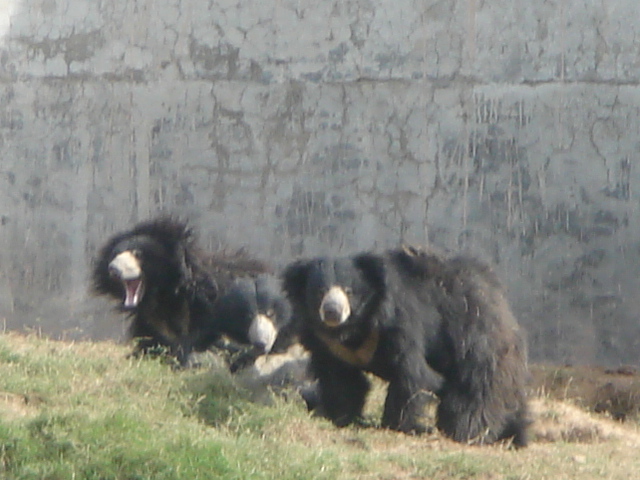 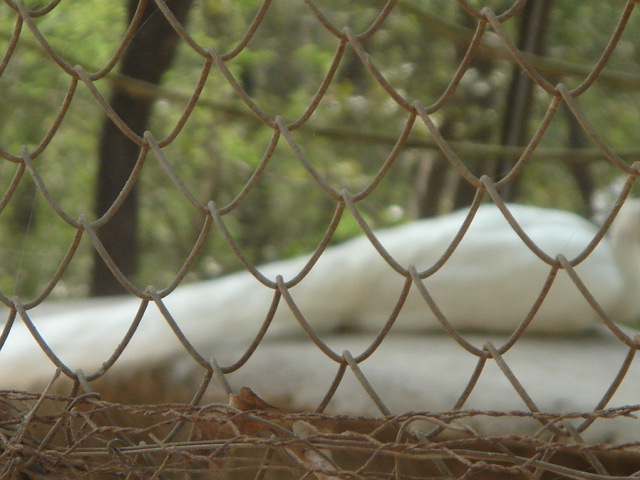 animal right activists are not in favor of zoo as it is seen that zoo have less space as compared to natural habitats, they are ill treated, but its not true.
they educate people and children about different variety of animals in world.
they are a safe conservation place for extinct animals and birds.
endangered species are protected, bred and studied.
Breeding is done here to increase population in positive manner.
Also for people who cants travel to jungles its a place to understand animals and birds and there life.
Taking children to picnic imparts knowledge about wildlife.
The Association of Zoos and Aquariums says that “zoos and aquariums are some of the best places for you and your family to get connected to nature and become engaged in conservation action.”
One can protect animal welfare by visiting zoo, understanding its importance, and have a connect with animals and birds.
agree that maintenance of such zoo’s is a tedious and expensive affair.records of all animals there vaccinations, there age, breeding time, food and nutrition, proper and educated staff, doctors all need to be taken care of. Need to understand the behavioral changes in animals and then helping them adjust.
They help in maintaining ecological balance. and conservation efforts
Many books like Life of Pi have been written and made in movies base don zoo.
Which is the world’s first zoo?  (input from TOI)
Shulgi, the ruler of Ur (now South-East Iraq) made the first-known collection of animals in 2400 B.C. But it was not a public zoo. The first real zoo was established by Queen Hatshepsut in 1500 B.C. in Egypt by collecting animals from all over Africa. Later, Emperor Wen Wang of China built a zoo to show his wealth and power. Spread over 1,500 acres, it had animals from all over his empire and was named the Garden of Intelligence. Today, the oldest zoo in existence was built in Vienna by Emperor Franz Josef for his wife in 1752.