“W” that came in our life last decade 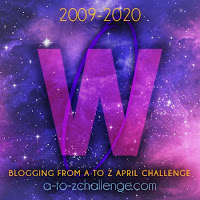 While it’s sometimes used in a sarcastic sense, getting called “woke” is usually a compliment. It means you’re knowledgeable, sympathetic, and aware, especially when it comes to contentious debates around race and gender.

‘Woke‘ is increasingly used as a byword for social awareness.

Definition: worst in emphatic use. 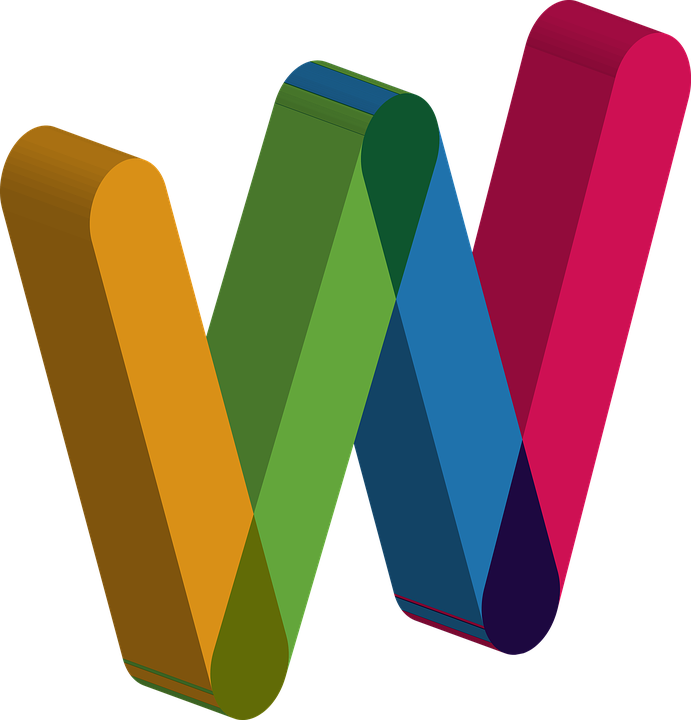 The gadgets that just started ruling our lives from W are-

Till then we knew only watches, ya gadget kinda watches were there but they were like stylish with lots of functions, the smartwatches came as a revolution.

Apple’s smartwatch is a significant upgrade from watches that once adorned the wrists of James Bond. The rise of smartwatches during the 2010s added one more screen to our oeuvre of gadgets, we’re probably better for it.

After all, it’s a ton of fun to speak into your wrist like you’re a spy.

Apple Watch, launched in 2015, played a crucial role in the re-emergence of watches as a mainstream accessory.

No device captured the post-smartphone boom of the early 2010s quite like the Pebble smartwatch. A Kickstarter gadget wholly dependent on a world increasingly filling up with Bluetooth-equipped iPhone owners, the Pebble promised to deliver the wrist computer we so often saw in science fiction. And for a while, it did. The device was beloved by early adopters, even while the company’s operations were marred by production delays and the other harsh realities of manufacturing hardware. Pebble eventually fell victim to a more consolidated and powerful tech industry intent on owning the smartwatch space. By the time the Apple Watch arrived in 2015, Pebble was on its last legs. A year later, Fitbit acquired the company and, in 2018, it discontinued all support for the platform. Pour one out for the original. —Nick Statt

W for When Walmart bought Flipkart

With Amazon getting bigger in the country, Walmart officially made its presence in India felt by buying Flipkart for $16 billion. The battle is just unfolding and we can’t wait to see how it impacts the e-commerce industry in India

–   is a free reference management tool, developed at Oxford University, which facilitates collaboration and sharing

– an easy to use mobile app for filming, editing and publishing video

–  probably the best-known blogging platform. The mobile app lets you post to your blog or monitor comments and stats on the go. I’m sure many of us including me started or blogging journeys with WordPress only. It has really awesome user-friendly features for newbies.  If you are still looking to start your blog, Just click to start your new blog today.

This list won’t be complete without mentioning What’s app, isn’t it?

Wanna peep into my 2019 W Tiffin post for tiffin treats…