“V” that came in our life last decade

We can experience a multitude of incredible worlds, thanks to augmented and virtual reality. Companies like Oculus Rift, which was acquired by Facebook in 2017, helped create a new way of experiencing the world.

Augmented reality and virtual reality headsets have been used in education, military training, and drug addiction therapy. But now, they’re available to the masses. (Thanks, Google!)

I was introduced to blogging in the last decade and then comes video blog i.e. Vlog to my wonder.

As the name suggests, this isn’t a complimentary phrase used in the business world. In fact, it refers to the process of buying a “distressed business” in the hopes of eventually selling it for a profit. 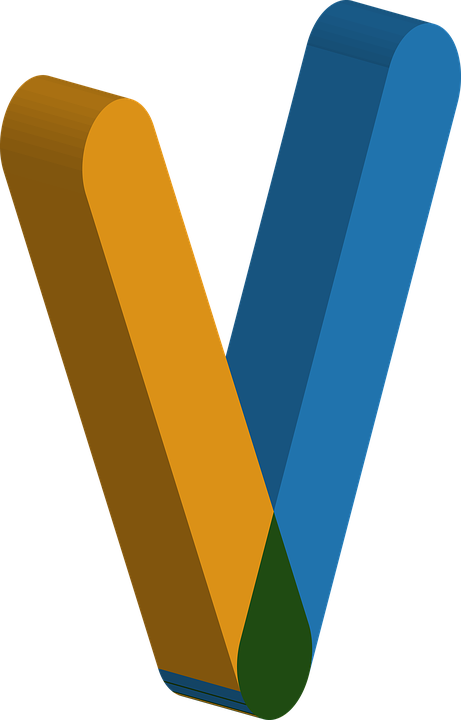 Let’s see what technological change the letter “V” bought in our lives in the last decade.

We came to know the concept of Virtual reality. VR technology is at a never-before level. A new virtual world holds a headset that shows a completely different world. Ranging from Sony’ PS VR to the new and crazy HTC Vive Pro, taking people to wondrously immersive new virtual worlds.

This new wave of VR technology owes itself to the original 2016 Oculus Rift. which showed that computer hardware had reached a level of maturity to really step virtual reality up a level.

Indeed, today VR technology is in the gaming sector, also as learning aids in the medical and engineering sectors, with apprentices using VR to train themselves before applying their knowledge in the real world.

Facebook founder Mark Zuckerberg when stopped by the Oculus offices for a demonstration and, according to Fortune magazine,

immediately pronounced the Rift “one of the coolest things I’ve ever seen.” Later facebook acquired Oculus in 2014.

The humble beginnings of the Oculus Rift, with its original creator Palmer Luckey putting it together in his parents’ garage, just reaffirms that innovation – even coming from the smallest origins – can quickly and massively change the world.

In 2012, home virtual reality was a novelty or a sci-fi dream. But a startup called Oculus changed that. Oculus built a cheap, but sophisticated headset out of sensors and screens. It’s designed for smartphones and raised more than $2 million on Kickstarter. It used a combination of head tracking and stereoscopic 3D to let people immerse themselves in a spaceship’s interior or a sunny day at a beach.

The Oculus Rift’s boxy first development kit proved that VR experiences could be awesome, creating space for Valve, HTC, Sony, and other companies to introduce their own headsets. And the first-generation consumer Rift headset was a visual entry into unexplored territory: a black, textured pair of goggles with gleaming lenses and tracking cameras that made VR feel truly immersive. The Oculus Touch remotes, bundled with it later, helped establish a default layout for motion controllers. Even today, the original Rift is one of the best-looking and most comfortable VR systems, a great creation.

Inputs from the verge, Wikipedia, t3reviews.

–  allows users to create interactive discussions around videos. Choose from their bank of videos, a Youtube video or make your own video and create a public or private dialogue around it

–  lets you add quizzes, polls and calls to action to a video. You can also add the option for viewers to give a response. Read more in our blog post on Vizia.

Wanna peep into my 2019 V Tiffin post for tiffin treats…