“Q” that came in our life last decade 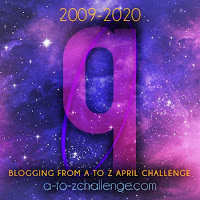 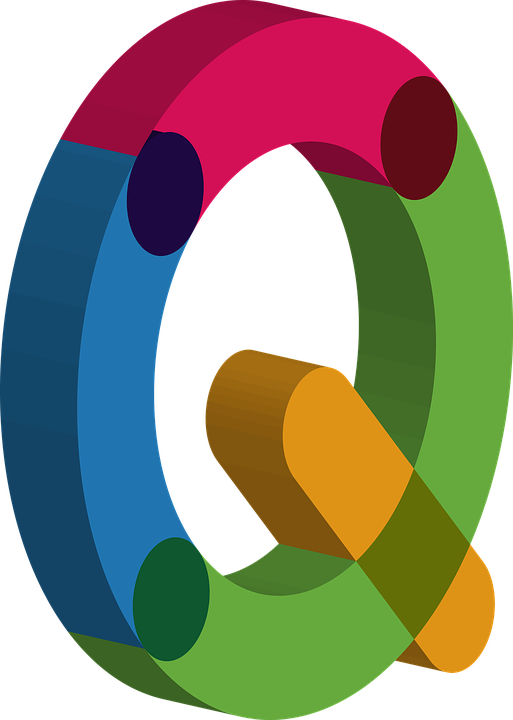 It was hard to get in Queue of Q and dig into finding what’s in store.

But luckily I get to see some good words with Q

QWOP is a web-based Flash game created in 2008 by programmer Bennett Foddy. In this game, you control a track athlete named QWOP — who is competing against nobody — by individually moving his thigh and calf muscles (you use the Q, W, O, and P keys to do so, hence the name). Players play as an athlete named “Qwop“, who is participating in a 100-meter event at the Olympic Games. 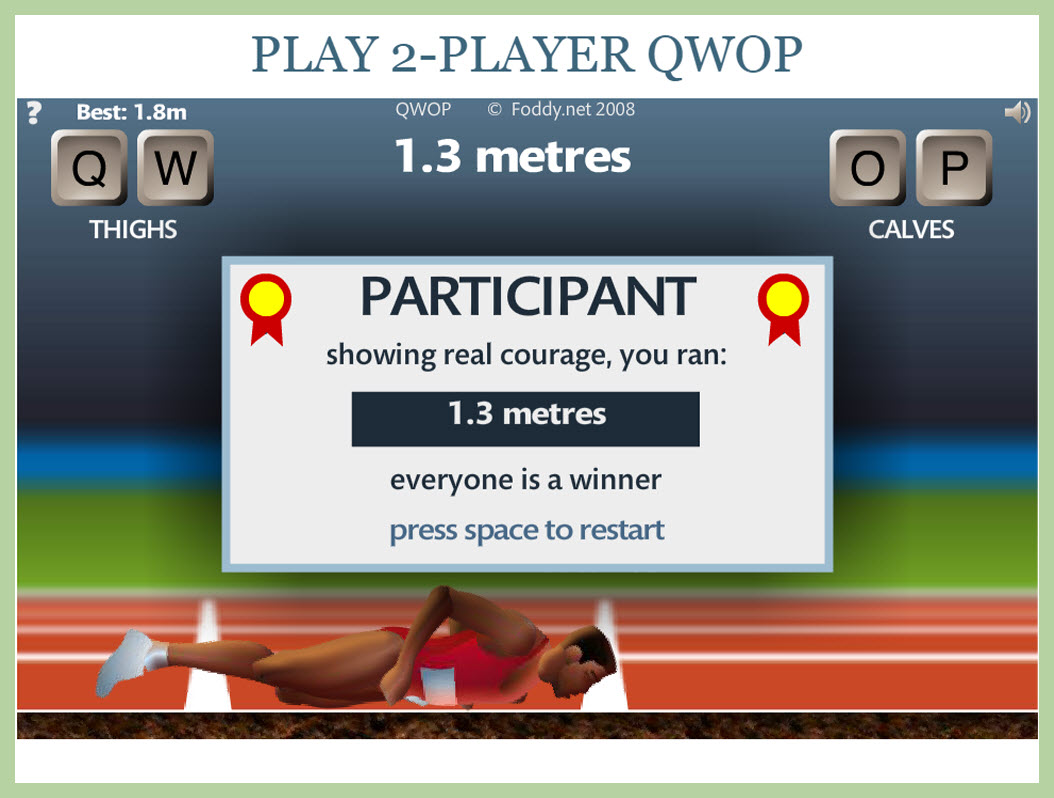 Google released the first beta of Android 10 under the preliminary name “Android Q” on March 13, 2019, exclusively on their Pixel phones
Android Q that allows you to manage and display apps on a foldable screen.

Qualcomm is best known for its chips that connect phones to cellular networks, as well as its Snapdragon processors that act as the brains of mobile devices.

Wanna peep into my 2019 Q post for tiffin treats…