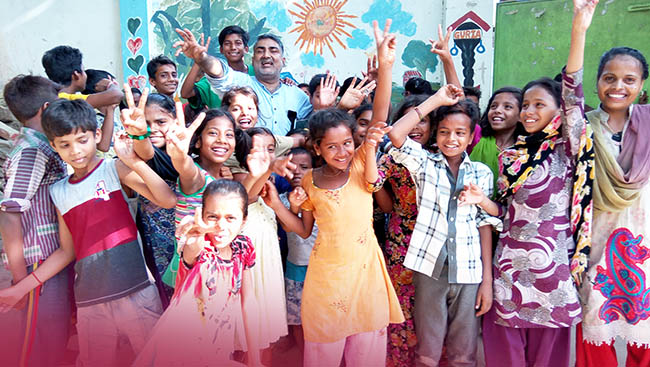 A positive human who is helping ladies in flesh trade and giving them a new life, new hope.

When Ajit was 17 years old he was distraught to see a sex worker dance all night, getting lewd comments at his cousin’s marriage.

He convinced the woman that he would take care of her children. Moreover, he brought them home against his parents’ wishes and put them in school. Not to mention, he was disheartened, however, when their mother took them away. This was when the ﬁre in his belly had been lit. With no degree or experience in social work, he set out to give a new life to sex workers and their children.

In addition, he started going to the red light areas of Varanasi to teach the children of the women who worked there. But he soon realized that the problem was much more complex than he had thought.

After he started rescuing the girls, Ajeet decided the next step was to take on the pimps and brothel keepers. They played a key role in the prostitution racket. “Even the police did not do anything and we thought it was time to bring this issue out in the open,” he says.

So, apart from rescuing girls, Ajeet started taking legal action against the sex traffickers. Through his organization, Guria, he has filed about 1,400 cases against traffickers. It also has even landed many of them in jail. 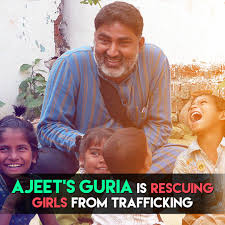 Another area of focus is to get the rescued girls to the court for trials. Witness protection, mock trials, and counseling is provided. They are encouraged to speak up about the wrong that has been done to them. Over 108 girls are currently being protected and hidden at various locations to get them ready for trial. 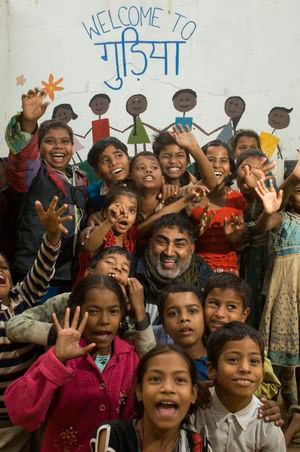 What may appear to be a simple success story wasn’t easy to implement at all. Ajeet had to face challenges from all sides. From family members who went against him for choosing to work in this field, to brothel keepers who would go to extreme lengths to make sure Ajeet did not succeed in his mission.

Ajeet Singh has rehabilitated more than 100 sex workers and put an equal number of their children in schools. His battle to give them a better life continues. hanks to Ajeet, thousands of girls lead a better life today. 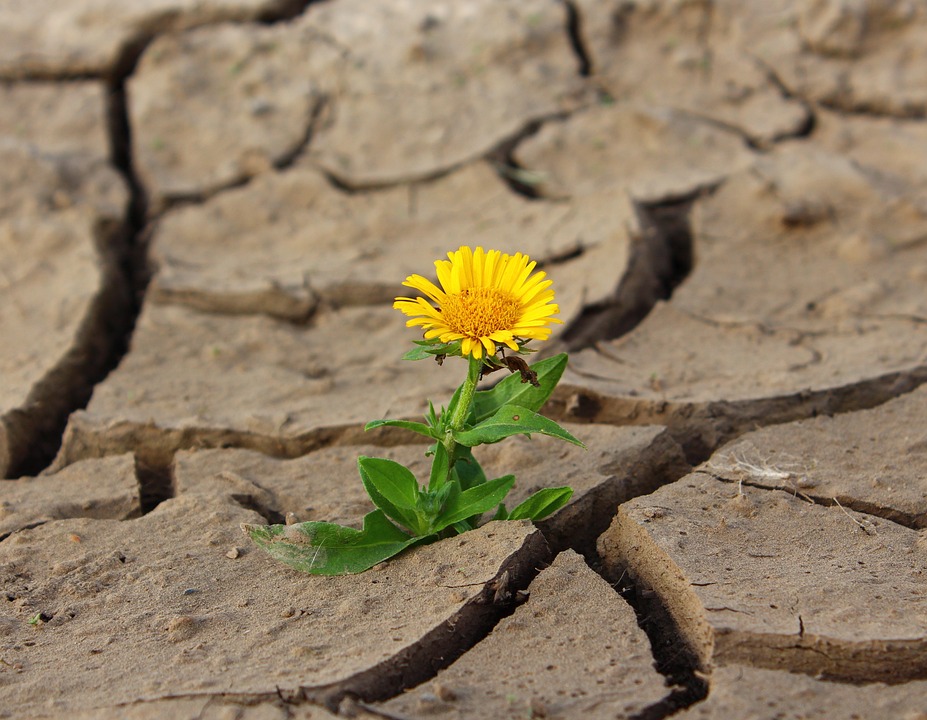 This is part of my Positive Humans series I have been writing on people who are an inspiration, motivation with their attitude of gratitude and ever helping nature. There are many unsung real-life champions who have helped or contributed towards the betterment of our society. Let’s learn from them and be a helping hand to others. Meet more motivational humans here.

This post is part of the #WATWB We Are the World Blogfest, a monthly event created by Damyanti Biswas. “We Are the World Blogfest” which seeks to promote positive news. Sharing these stories that show compassion and the resilience of the human spirit increases our awareness of hope in our increasingly dark world. Our co-hosts are Sylvia McGrath, Peter Nena, Shilpa Garg, Eric Lahti and myself, Belinda McGrath Witzenhausen.

Here’s how #WATWB works: On the last Friday of each month a number of bloggers participate in a blog hop in which each blogger highlights a story that spreads good news, happiness, and hope.