“L” that came in our life last decade 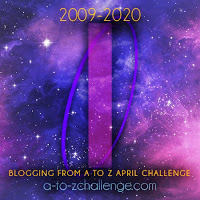 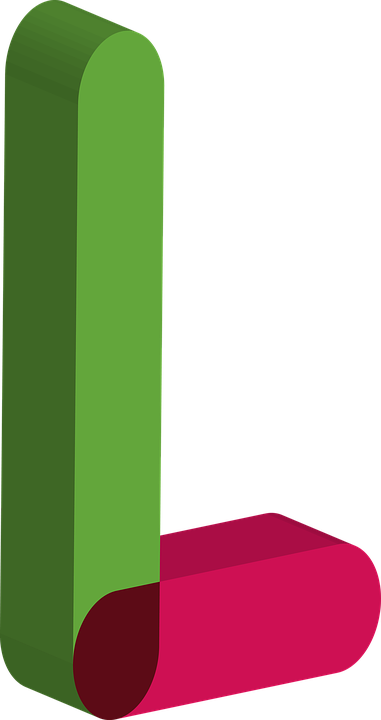 Oxford dictionary definition: Used to draw attention to a joke or amusing statement, or to express amusement.

Instagrammers know that LB stands for “like back,” while FB similarly means “follow back.” If you start seeing these all over your post’s comments, know that some people want tit for tat — essentially I like your photo, you like mine.

“Lit” can mean cool — especially when it comes to parties — but some people also use it as a synonym for drunk or high. Moms, you’ve been warned.

LED bulbs are much more energy-efficient than the incandescent ones that have been used for decades, which waste 90 percent of their energy consumption on generating heat. But until 2010, LED bulbs were bulky, costly, and unfeasible for anything besides large industrial spaces. Then, in the face of federal legislation mandating better efficiency, manufacturers like GE and Philips developed bulbs meant for the everyday consumer. The bulbs use 20 percent of the energy of their incandescent predecessors and can last 25,000 hours–with average use, that’s more than a decade.

Well, the answer may surprise you…LEDs have been around for more than half a century! In fact, a viable working version of LED technology first came out in 1962. It was invented by 33 year old General Electric scientist Nick Holonyak Jr. Back then, GE called it “the magic one.”

Wanna peep into my L post for tiffin treats…