Weekend Movies to watch with kids during the lock-down

Weekend Movies To Watch With Kids During The Lock-down

Finding a way to spend time with kids?

Let’s watch some movies with the kids…

I know people often say nowadays movies are not family types which you can see with your kids. But don’t worry we can enjoy some great animated movies with kids. So this weekend let’s switch to some good animated movies worth a watch on ZEE5 Kids

Let me share some movies which you would love to watch with your kids. I have a combo of an ideal character as mother Teresa, there’s also a movie on the king of the ancient Greek kingdom with The great Alexander if you want to meet an adventurous and brave daughter watch Hua Mulan and if you are in the mood for some fun monsters and pirates are also there.

While we are all stuck in our homes, it’s the best way to spend some TV time too with your kids. Here’s a look at four movies you must watch with your kids and have some bonding time with the animated characters along with you and kids. 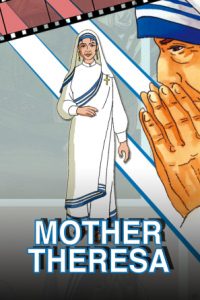 A beautifully animated series highlighting the life of a great humanitarian, Nun, and missionary Mother Teresa. A great journey of Anjezë Gonxhe Bojaxhiu born in Albania, who became Saint Teresa of Calcutta. To know more about her life as a selfless nun and who dedicated her life for caring for the poor and helping the needy. In present times, she’s is the best example for kids. Her story helps to teach them about selfless love, treating all with equality, and motivate them to be a better person in their lives. 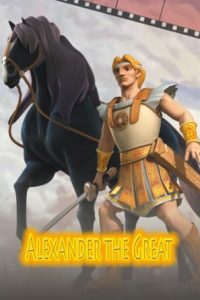 A great animated movie to help you know more about this great ruler, the king of the ancient Greek kingdom, One of the world’s greatest military generals, He’d created one of the largest empires of the ancient world, reaching across three continents and covering around two million square miles, from Greece to India. Get to know why he’s considered one of history’s most successful military commanders. It will be a great movie to see with kids as it will showcase why he was called great. Kids can learn from the movie that, Alexander’s actions demonstrate what can be accomplished when a person is totally focused—when he or she has clarity coupled with an obsession with his many conquests. 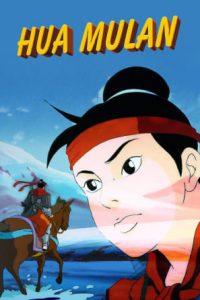 Meet Hua Mulan, a Chinese female warrior, or call her heroine who became a legend. To save her ailing father from serving in the Imperial Army, a fearless young woman disguises herself as a man to battle northern invaders in China. It will be worth a watch to see Hua Mulan, disguised as a man, who takes her aged father’s place in the army.

The kids can learn a great lesson for life, that you are stronger than what you give yourself credit for. She shows us that determination and perseverance is the key to success. This makes it a worth watching movie with kids. 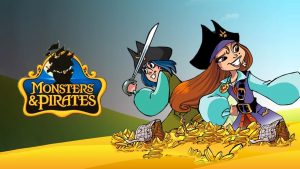 There are multiple categories of kid-friendly shows available on ZEE5 Kids, so enjoy your time with kids with some special shows meant for only kids.