Why Holi (ka) is worshipped 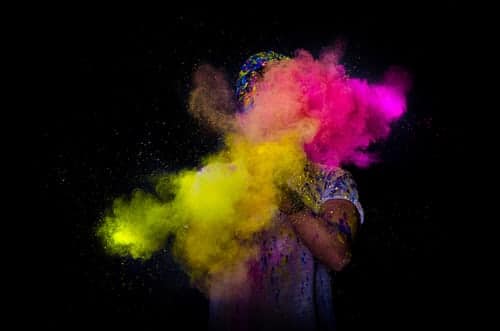 Holi is celebrated in the spring season, which falls around March or April month.It falls on poornima of falgun month as per tithi. Holi is also the beginning of the new year, a new harvest. The day before colors is played Holika is burnt. Holi is spread out over two days. On the first day, a bonfire is created and on the second day, Holi is played with colors and water. In some places, it is played for five days, the fifth day is called Ranga Panchami.

Holika (Sanskrit: होलिका), sometimes also known as Simhika was a demoness in Hindu Vedic scriptures, who was burnt to death with the help of god Vishnu. She was the sister of King Hiranyakashipu and aunt of Prahlad. The story of Holika Dahan (Holika’s death) signifies the triumph of good over evil.

On Holika wooden sticks are arranged for burning and cow dung cakes are also used. They are considered auspicious. Cow’s dung is considered very sacred for performing Yagna & Hawan.
On holi there is tradition to burn “bharbholiye”
bharbholiye are cow dung cakes with a hole in them, and they are then tied in the form of a necklace and which is worn on Holika dahan fire.

On the eve of Holi (Dulhendi), a pyre is set in a park or an open space in front of a temple. On top of the pyre, two effigies are placed. One is of Holika which is made of combustible material and another is of Prahlad which is made of non-combustible material. The effigies are decorated with colors, cow dung, and coconut. After sunset, the pyre is lit signifying ‘Holika Dahan’. Different things like wheatgrass, gram, stalks from the harvest, coconut, and sweets are offered. People gather around the pyre to pay their gratitude. They pray to God to cast away the evil spirits. People also throw gulal at each other. It is a ‘Shagun’ (fortunate ritual).

Holika Dahan is famous among the people of Hindu community in India for its great and interesting rituals. The rituals are followed across the country with great zeal and enthusiasm. It is considered an important Holi pooja that takes place at an auspicious time on the eve of Holi. 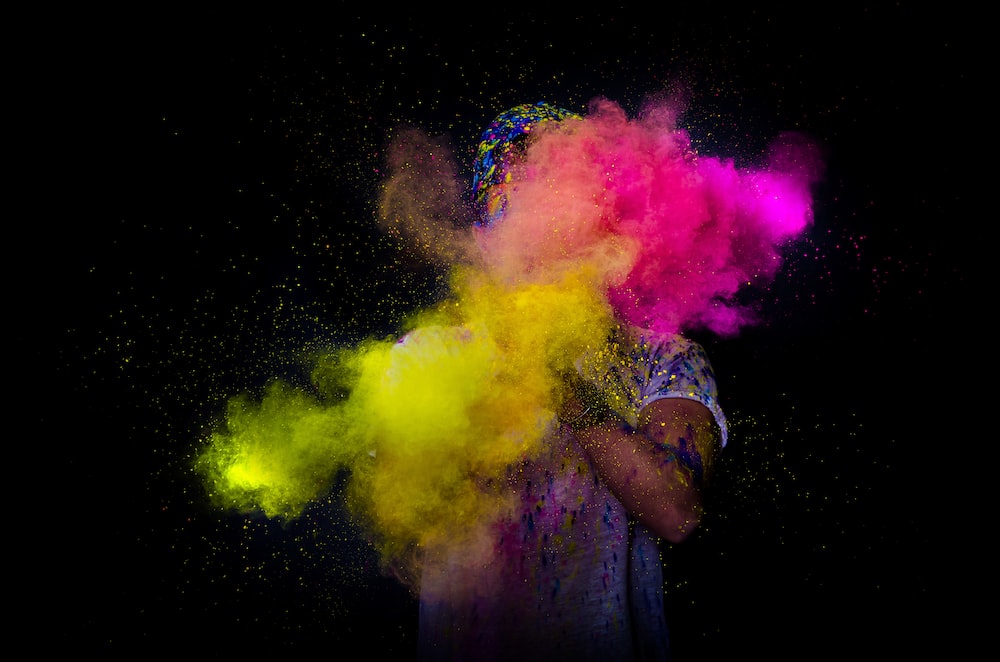 Sweets like gujhiya, kheer, puarn, malpua are made, Dahi wada, etc are relished on this day.

Holika Dahan also Kamudu pyre is celebrated by burning Holika, an asura. For many traditions in Hinduism, Holi celebrates the killing of Holika in order to save Prahlad, a devotee of God Vishnu and thus Holi gets its name.

We celebrate Holi in remembrance of hrinyakashyapa raja’s sister Holika who had the blessing of not getting burned in a fire and this way she saved her son Prahlad.

There’s one more day Rang Bhari Ekadashi which falls after Mahashivratri and before Holi. Holi is a social as well as a religious national festival. Happy Holi!